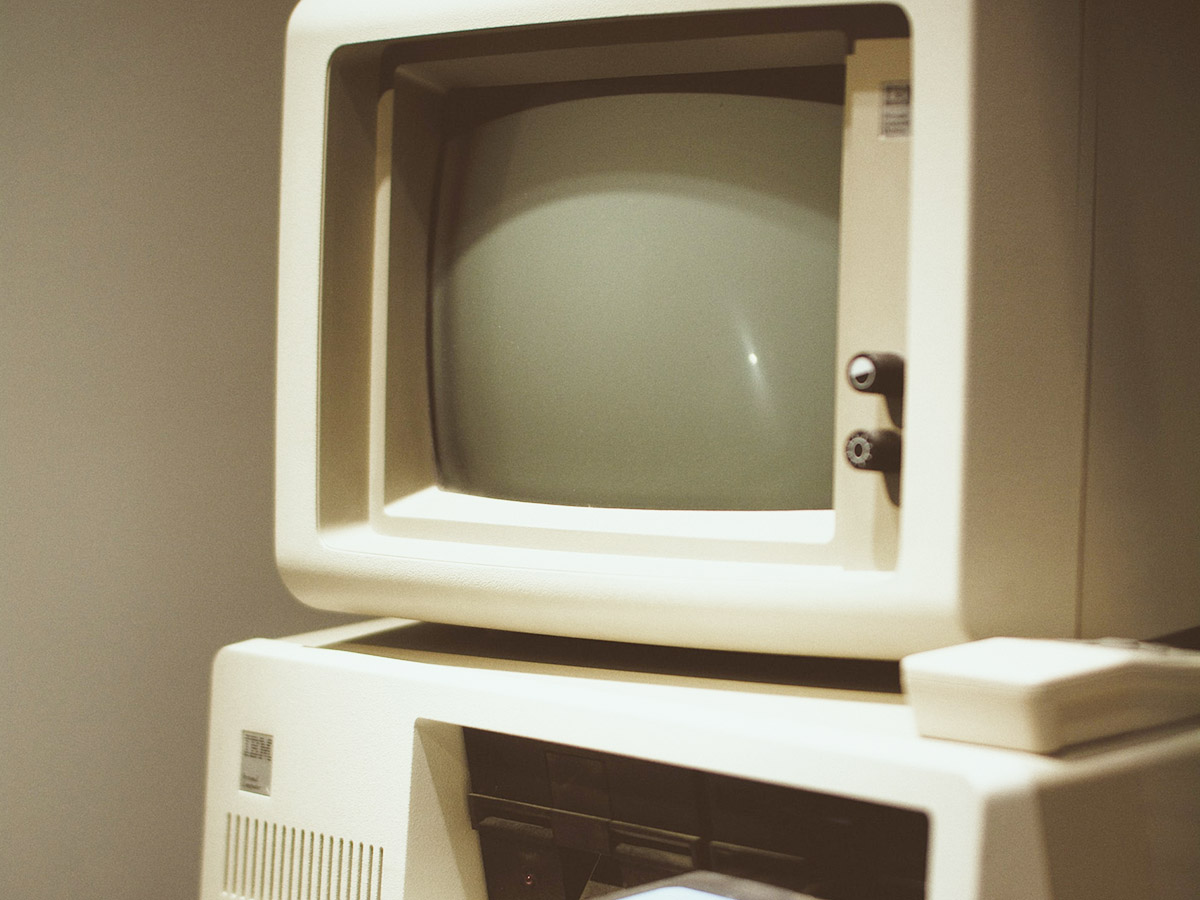 Nowadays, almost everyone owns a general-purpose computer or a portable computer like laptop computers. Personal computers have changed the way we work, play, and communicate. Modern computers have made our lives easier and more efficient. But before computers came into existence, they were an idea in someone’s mind. In the early years of computer programs, people never thought that such the machine would be invented. And yet the world today can no longer function without those computing devices. Digital computers, computer printing, arithmetic, and logical operations, remote access computing… all these wouldn’t have been possible without the scientific and industrial research and the emergence of the early computers. Some believe that no invention has influenced human life as much as computers have. The following facts will help you get to know the history of computer better.

History of Computer: The first computer weighed more than 27 tons and took up 1800 square feet.

Physicist John Mauchly and an electrical engineer named J. Presper Eckert at the University of Pennsylvania in Philadelphia wanted to build a machine that would use vacuum tubes to send electronic pulses to perform complex mathematical calculations. The Electronic Numerical Integrator and Computer, or ENIAC – the first computer, was born in 1948. ENIAC weighed over 27 tons, had over 1800 square feet of space, and consumed 150 kilowatts of power. The first computer consisted of 17,468 vacuum tubes, 7,200 crystal diodes, 1,500 relays, 70,000 resistors, and 10,000 capacitors.

Doug Engelbart invented the first personal computer mouse in around 1964 which was made of wood.

Douglas Engelbart invented the computer mouse in 1963–64 as part of an experiment to find a better way to click on a display screen. It had a wooden casing and just one button.  A prototype was built in 1964, a patent application was filed for this “X-Y position indicator for a display system” three years later, and US Patent 3,541,541 was awarded in 1970. Despite the many groundbreaking innovations for interfacing with computers that have come about in the last half-century, the mouse remains today the most effective pointer device for speed and precision.

In the year 1969, 1 KB RAM was the largest memory chip by Intel ever in the history of computer.

Wondering how storage space has grown over the years? Intel began as a chip designer and produced the largest RAM chip to date. Soon afterward, Intel became a prominent computer microprocessor designer. Today, you can get more than 1 TB of storage space on a single USB flash drive. Without the innovation of the microprocessor, we would not have affordable portable storage that we can use in our modern computer today.

In 1969, Ken Thompson, Dennis Ritchie, and a group of other Bell Labs developers created UNIX, an operating system that made large-scale networking of diverse computing systems and the internet practical. C programming language was used to develop and optimize UNIX, which the team behind it continued to work on.

Personal computers were introduced in 1975.

MITS’s Altair 8800, released in 1975, was the first kit-based personal computer. The IMSAI 8080 was a clone of the Altair 8800. Both computers utilized the Intel 8080 CPU. Bill Gates and Paul Allen created Micro-soft in the same year Zilog produced the Z-80 processor and MOS Technology produced the 6502.

Wrapping up: History of computer 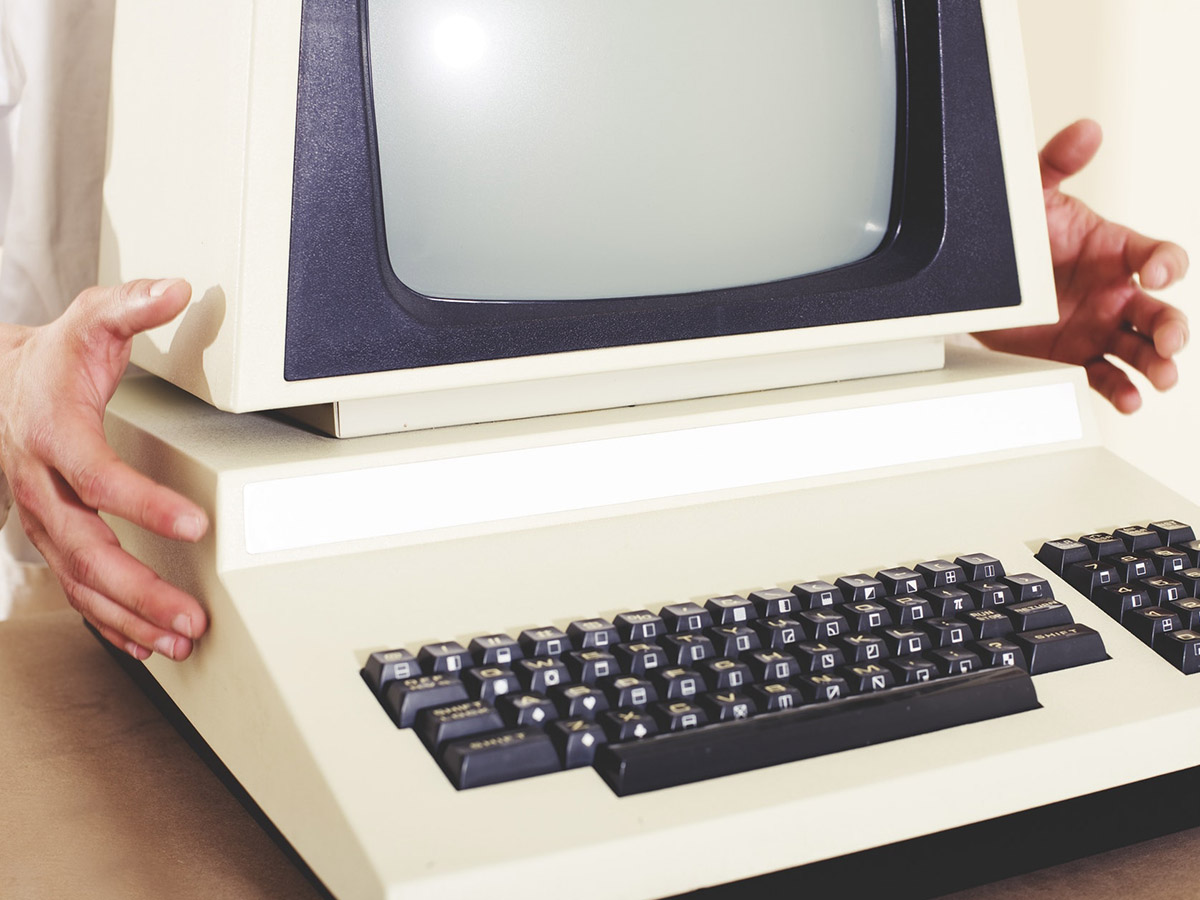 What do you think about these interesting facts about the history of computers? Do you want to know more about our early computers?